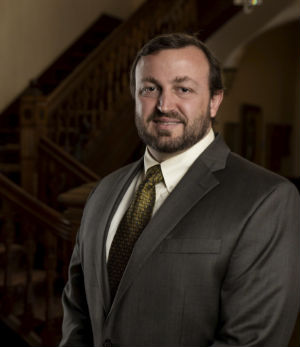 Wes joined the Firm in 2016. He represents debtors, creditors, and trustees in bankruptcy cases, as well as litigants in bankruptcy adversary proceedings.

Dedicated to Ensuring You Receive Experienced and Professional Legal Services

Call Now
Back to the top